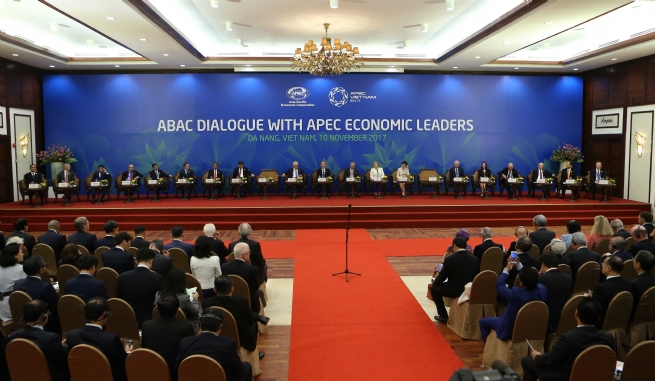 As stated in Official Dispatch 3567-CV/VPTW dated April 23, 2022 by the Standing Board of the Secretariat, the Vietnam Chamber of Commerce and Industry will chair the third meeting of the APEC Business Advisory Council (ABAC) in 2022, themed “Embrace. Engage. Enable”. The event is intended to embrace opportunities when the world is reconnected; enable cooperation in innovations and initiatives; and engage in digital transformation, and inclusive and sustainable development.

The third ABAC meeting will be organized both physically and virtually, bringing together about 200 delegates, including official ABAC members, alternate ABAC members, APEC senior officials, ABAC guests, ABAC researchers, and ABAC member assistants, many senior business leaders and officials from prestigious and influential investment and trade promotion agencies in the region. Discussion topics are of special interest to the regional business community, toward regional and global economic recovery and growth. In particular, this gathering is an important event for ABAC to develop a report on business recommendations to be submitted to Finance Ministers, Trade Ministers, Central Bank Governors and prepare contents for the APEC Economic Leaders' Meeting with ABAC at the APEC Economic Leaders' Meeting 2022 in November 2022 in Thailand.

Hosting the third session of ABAC will help advance Vietnam's priorities to achieve its goals of disease response, economic recovery and sustainable growth. It is an opportunity for Vietnam to show itself as the bright spot of international investment in the "new normal" with safe, open and attractive investment policies, effective containment of the pandemic, and active international integration.

In addition, the meeting will help improve Vietnam's position in ABAC and in APEC as a whole; and effectively support Vietnam's efforts in international advocacy for Vietnam to assume APEC Chairmanship in 2027.

The Organizing Committee planned to coordinate with the Quang Ninh Provincial People's Committee to organize the Quang Ninh Tourism and Investment Promotion Conference on July 26, 2022 on the sidelines of the official meeting, which is expected to be attended by the provincial leaders and host the Eastern Expressway Axis Economic Connection Forum on July 28 to introduce investment potential and business opportunities in four provinces and cities of Hung Yen, Hai Duong, Hai Phong, and Quang Ninh to ABAC delegates.

According to ABAC's working agenda, ABAC will have four meetings in 2022: The first in Singapore from February 15 to 18, 2022; the second in Vancouver, Canada from April 25 to 28, 2022; the third in China at the end of July 2022 (ABAC Vietnam will replace China to host the event as China is pursuing the "Zero Covid" policy, which does not encourage opening to international tourists); and the fourth in Bangkok, Thailand from November 13 to 16, 2022.

ABAC was established in November 1995 by APEC Economic Leaders at the request of the private sector, with the aim of advising APEC leaders on important issues of doing business in the region.

Each member economy appoints three full members and up to three alternate members representing the private economy to join ABAC, including giant corporations and small and medium-sized businesses. ABAC meets four times a year to make recommendations to APEC senior leaders, aiming to foster trade and investment facilitation and liberalization, and build an enabling business climate for the business community in the region.

ABAC Vietnam's members include Mr. Pham Tan Cong, VCCI President and Chairman of ABAC Vietnam, Mr. Nguyen Thanh Hung, President of Sovico Group and Member of ABAC Vietnam, and Mr. Dang Thanh Tam, President of Saigon Invest Group and Member of ABAC Vietnam. ABAC Vietnam's members have actively taken part in ABAC's activities. Especially during Vietnam's APEC Chairmanship Year, ABAC Vietnam members coordinated to organize ABAC's annual meetings to work out a report on recommendations of the regional business community and submit it to Ministers of Trade, Finance, Labor and Health. Notably, it made and submitted the Annual Report to APEC senior leaders and successfully hosted the ABAC - APEC Leaders Dialogue within the framework of the APEC Summit Week.

As ABAC Chairman, VCCI hosted the most important business events within the framework of APEC in 2006 and 2017, including four meetings a year, ABAC-APEC Economic Leaders Dialogue, APEC CEO Summit and Vietnam Business Summit. In 2017, the APEC CEO Summit, hosted by ABAC Vietnam, attracted more than 2,000 international delegates, including U.S. President and Chinese President. In 2009 and 2012, ABAC Vietnam also showed a positive attitude toward the ABAC community as it hosted ABAC Midterm Meetings in Da Nang and Ho Chi Minh City. 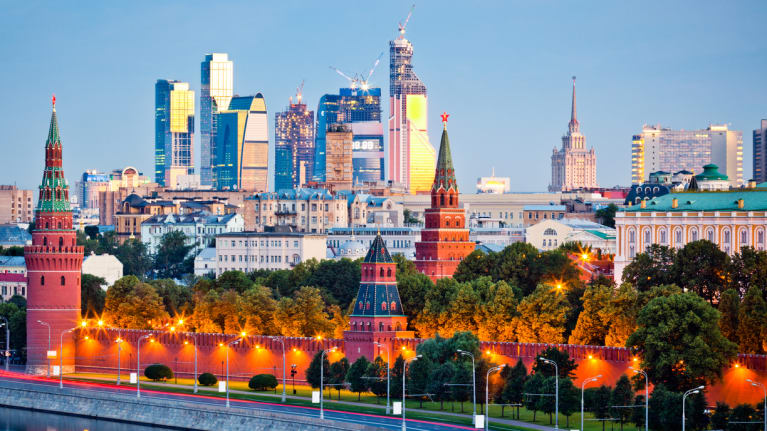 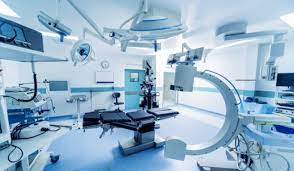 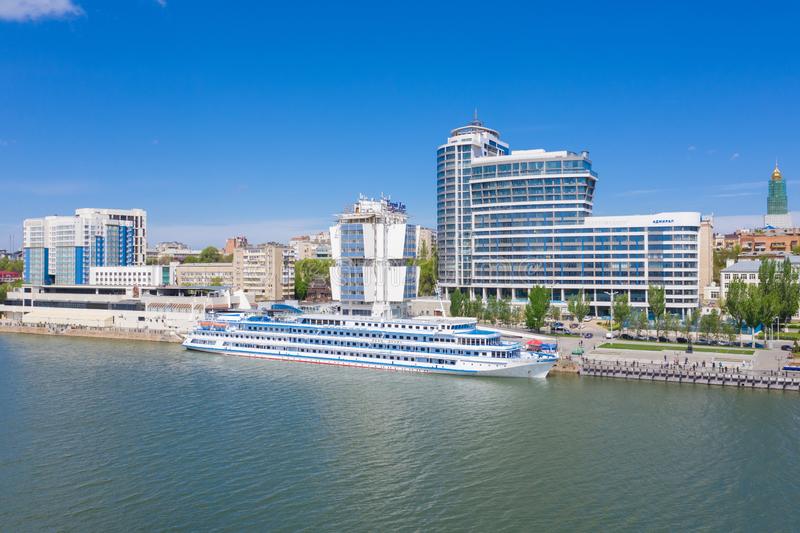 Meeting between businesses from Vietnam - Russia (Rostov region) on the morning of December 1, 2022 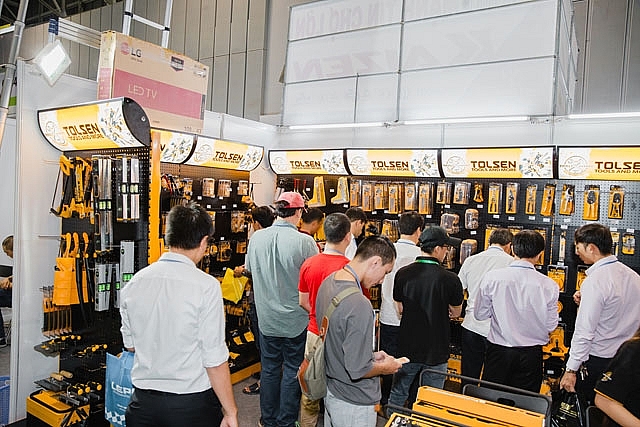 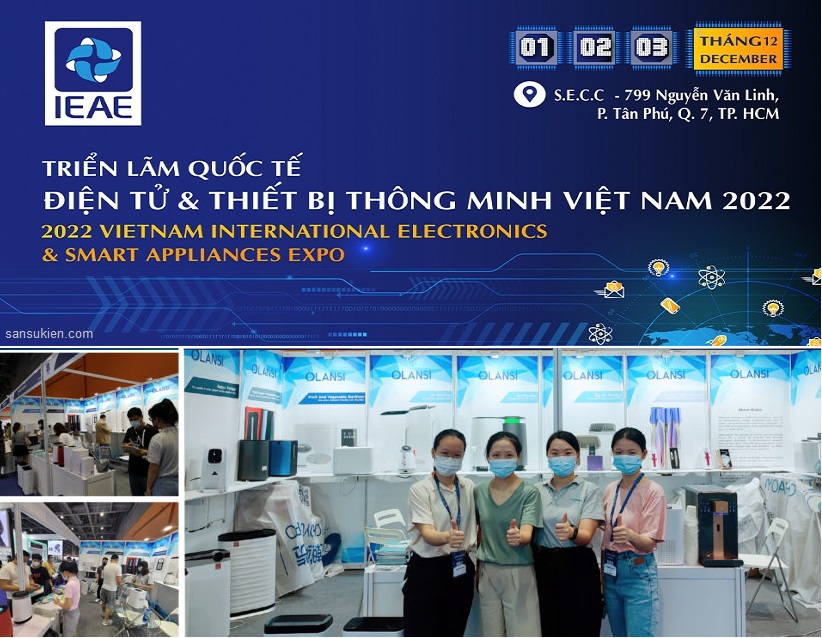 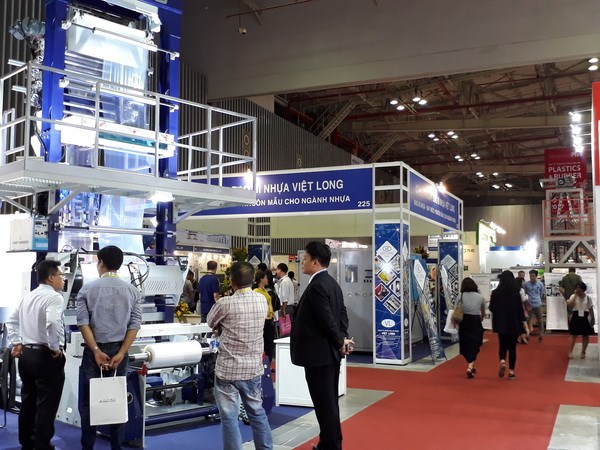 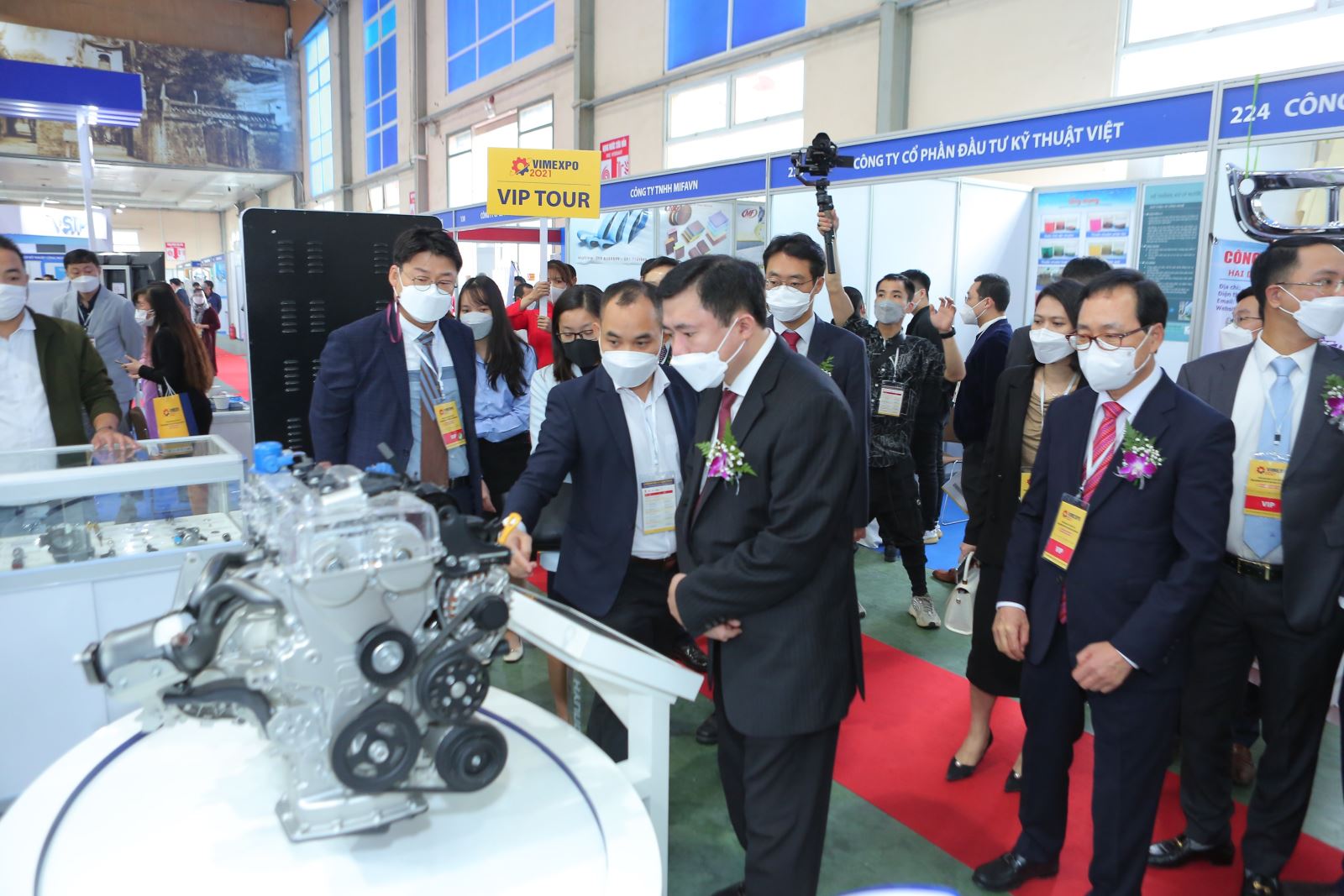 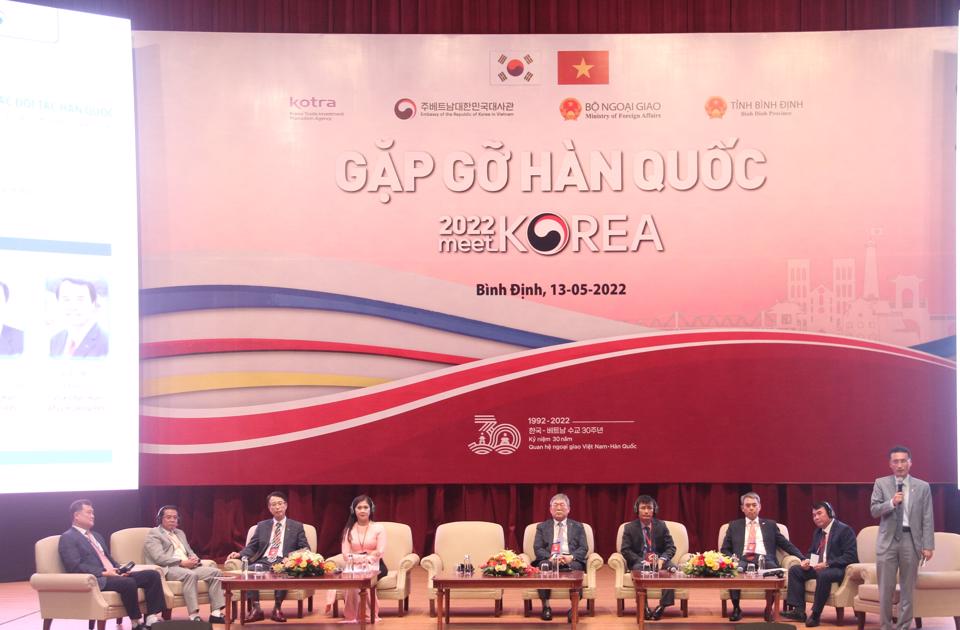 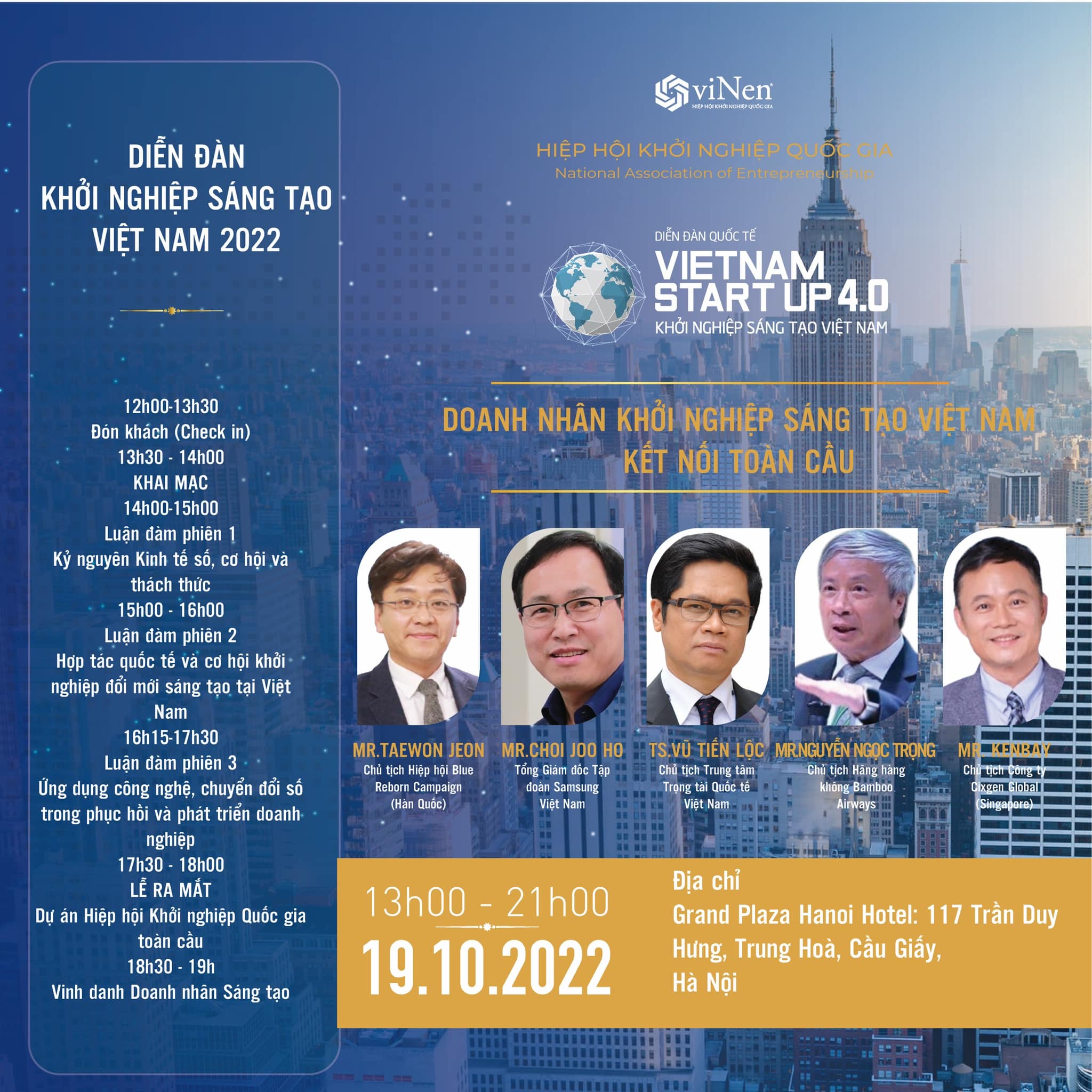 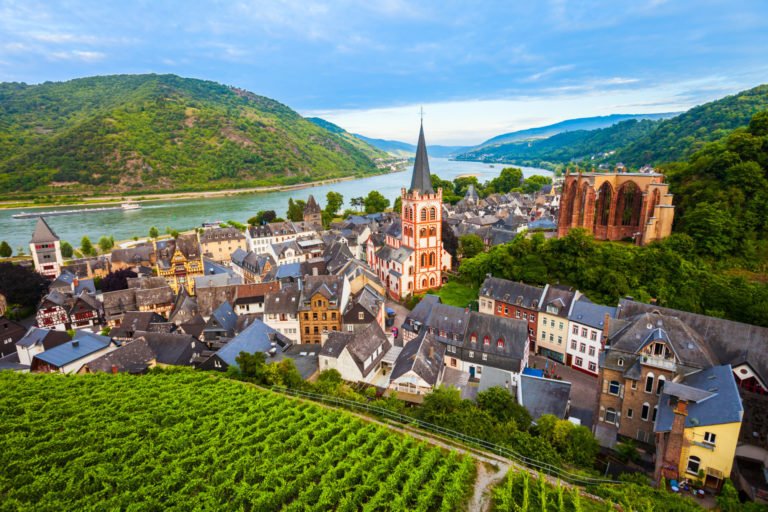