Disbursement of foreign direct investment (FDI) in the first nine months of this year reached 15.4 billion USD, up 16.2 percent year-on-year and marking a record high, a report from the Foreign Investment Department (FIA) has shown.

These positive figures showed that foreign-invested enterprises have been constantly recovering and expanding their production and business activities in Vietnam, FIA said in its report.

However, foreign investment inflows into Vietnam saw a yearly decline of 15.3 percent to over 18.7 billion USD in the nine-month period.

Up to 1,355 new foreign-invested projects were licensed during the period with a total registered capital of 7.12 billion USD, up 11.8 percent in the number of projects but down 43 percent in terms of capital.

The agency attributed the decline in newly-registered capital to difficulties encountered by foreign investors in coming to Vietnam to explore investment opportunities and fulfilling investment registration procedures in the last months of 2021 due to the State policies on controlling the COVID-19 pandemic. That have affected the number of new projects granted licences in the first months of 2022.

Also, the global market has been facing many fluctuations due to the influence of the geopolitical conflict in Europe, high inflation pressure, and supply chain disruptions, which have been negatively affecting the outflow of foreign investment from major economies, especially investment partners of Vietnam.

FIA also named a lack of large-scale projects worth over 100 million USD in the first months of 2022 compared to that of 2021 as one of the major reasons. These projects including Long An 1 and 2 LNG power plants worth a combined over 3.2 billion USD and O Mon 2 thermal power plant valued at above 1.3 billion USD contributed 62.3 percent of the total capital pledged in the nine months of 2021.

Meanwhile, the first nine months of this year saw few foreign-invested projects with a scale of over 100 million USD, and these projects accounted for only 37.2 percent of the period's total registered investment capital.

In another bright spot, capital added by foreign businesses to 769 operating projects in the country surged 30 percent to 8.3 billion USD. That has demonstrated their great confidence in Vietnam's economy and its investment climate, according to the agency.

Phan Huu Thang, Director of the Foreign Investment Research Centre, agreed. He told baodautu.vn that the success of the large-scale foreign enterprises in Vietnam would help attract other ones to the country.

The processing and manufacturing sector lured the lion's share of FDI with over 12.1 billion USD, accounting for 65 percent of the country's total capital.

Real estate came next with 3.5 billion USD or 18.7 percent. Science and technology and wholesale and retail were the runners-up with 677 million USD and 620 million USD, respectively.

Singapore remained Vietnam's leading source of foreign investment with above 4.75 billion USD, making up 25.3 percent of the total FDI registered in the country.

A survey conducted by the Ministry of Planning and Investment and the Vietnam Business Forum Alliance (VBF) in September 2022 showed that over 90 percent of FDI enterprises achieved medium and high business efficiency and financial status.

Most surveyed businesses expressed their optimism and confidence in Vietnam and committed to continue to expand investment in the country. Of them, 66 percent said they planned to enlarge their investment scale in 2023.

According to FIA Director Do Nhat Hoang, Vietnam expected good results in FDI attraction in 2022 and following years when countries have been gradually opening up their economies and adapting to the new normal conditions.

In addition, many international corporations and businesses have been looking for investment locations to diversify their supply chains and Vietnam has been evaluated by international organisations as an attractive and safe investment destination.

In the next two or three years, technology corporations still prioritise Vietnam as an investment or expansion location, especially in manufacturing and processing, technology pharmaceuticals and energy, Hoang told baodautu.vn.

In order to effectively catch up with this investment wave, Minister of Planning and Investment Nguyen Chi Dung emphasised the importance of preparing an adequate source of land, perfecting infrastructure and bettering the supply of energy and skilled labour.

Improving capacities of domestic enterprises so that they could participate in value chains while drawing up incentives and investment support packages to negotiate with strategic foreign investors should also be included.

In the long term, it would also be necessary to improve the business investment environment and speed up administrative reform, Dung said. 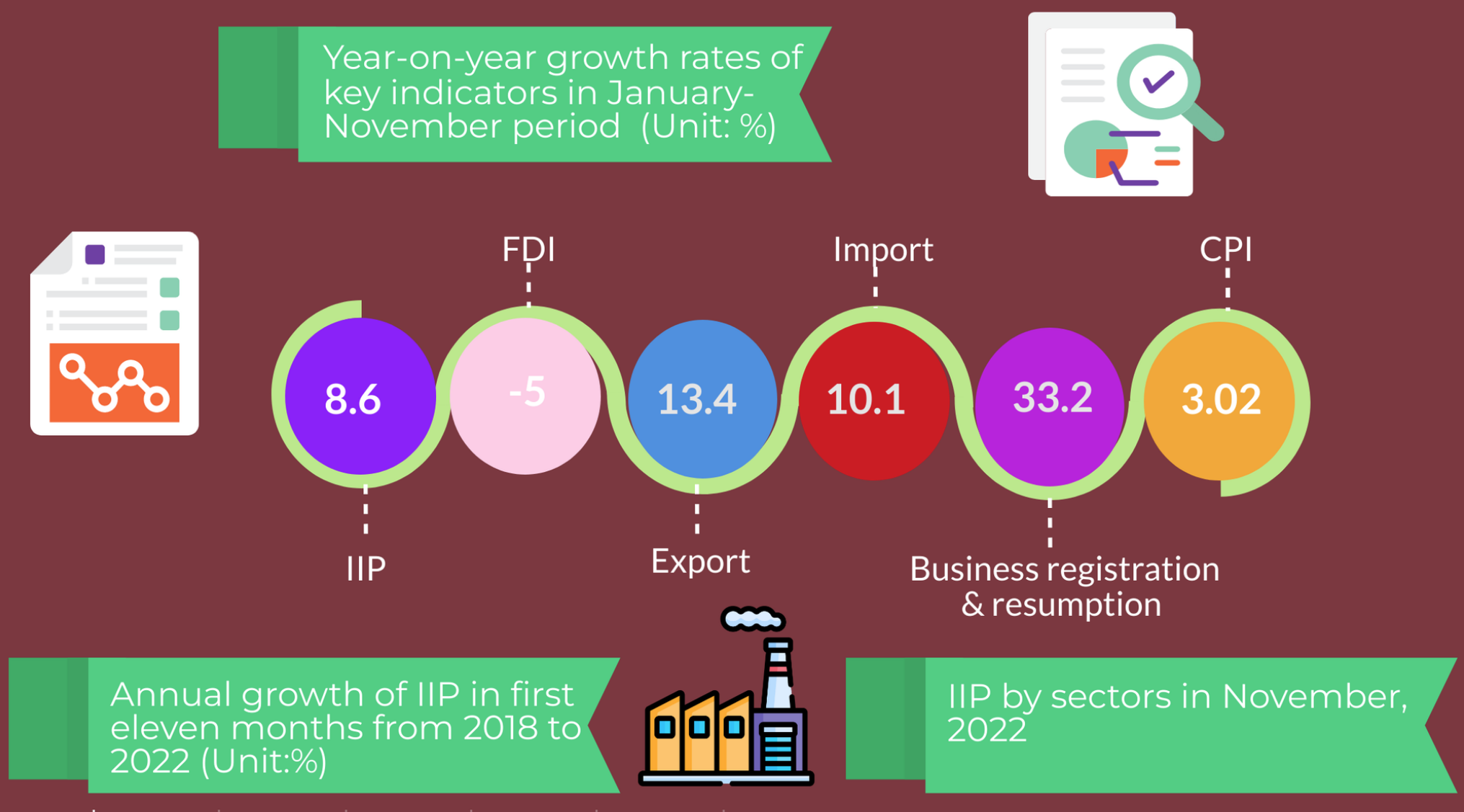 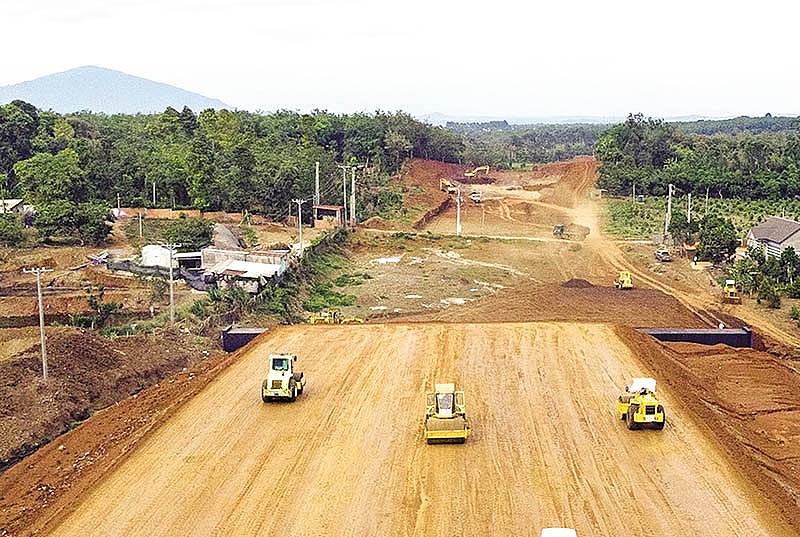 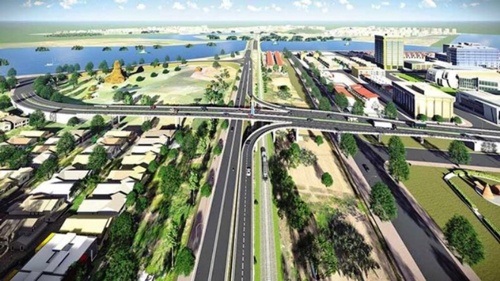 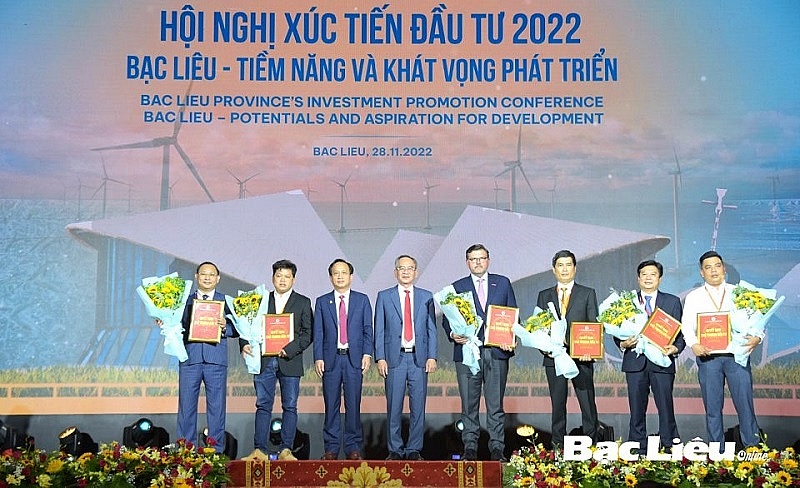 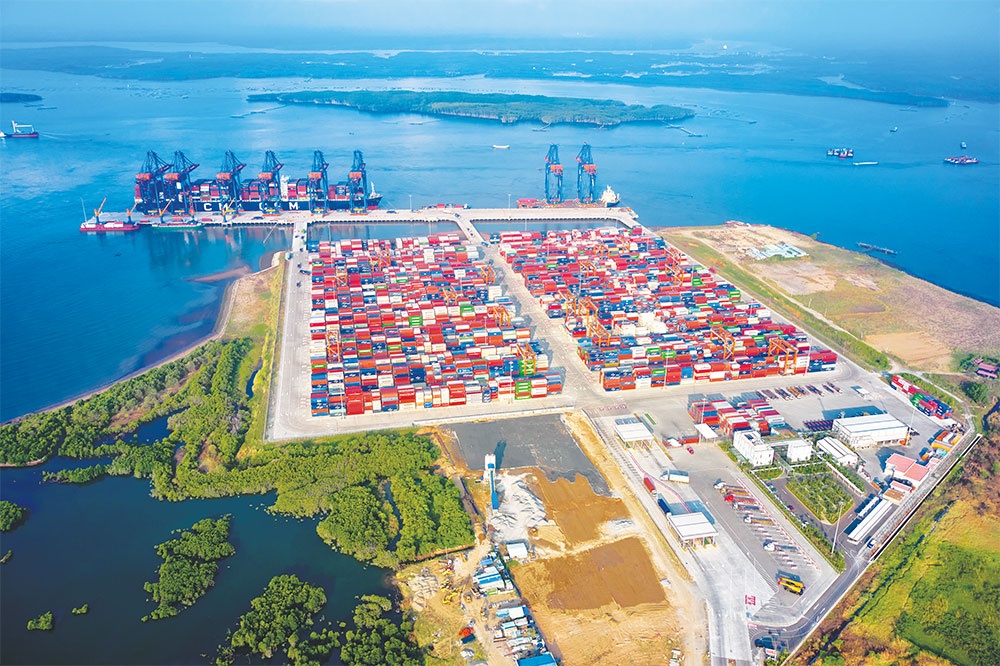