The provincial People’s Committee said the plan, which was accepted by the local authorities earlier in May, would open for operation in 2023 to celebrate the 50th anniversary of Vietnam-Japan diplomatic ties.

It said the province and AEON Mall Vietnam had signed a Memorandum of Understanding on the development of a trading centre to boost tourism, trade and attraction of investment from Japan to Thua Thien-Hue.

In 2020, Thua Thien-Hue approved the development of the An Van Duong urban centre in Huong Tra township on 42.6ha.

Last month, during the meeting with the Japanese Consulate General, Yakabe Yoshinori, the province’s leaders called for investment from Japan to the locality in terms of tourism, trade, service, and high-tech industries.

Last month, the American Chamber of Commerce (AmCham) and Thua Thien-Hue also agreed to boost ties between businesses from the US and the province to promote Hue as a future green economic growth area./. 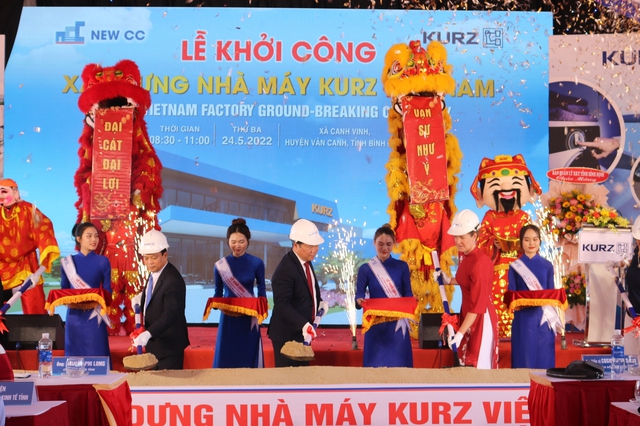 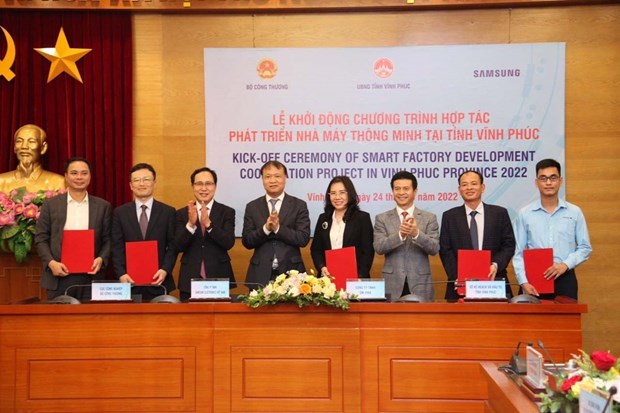 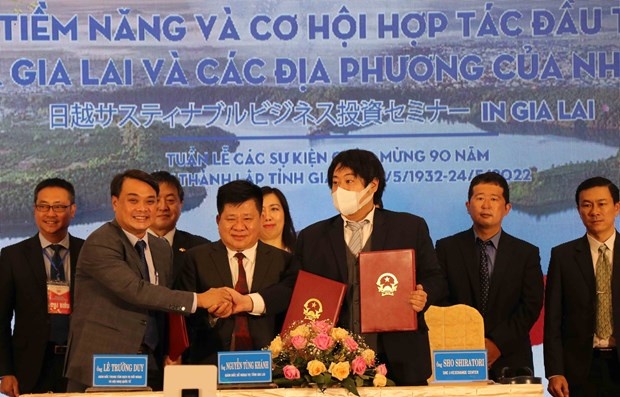 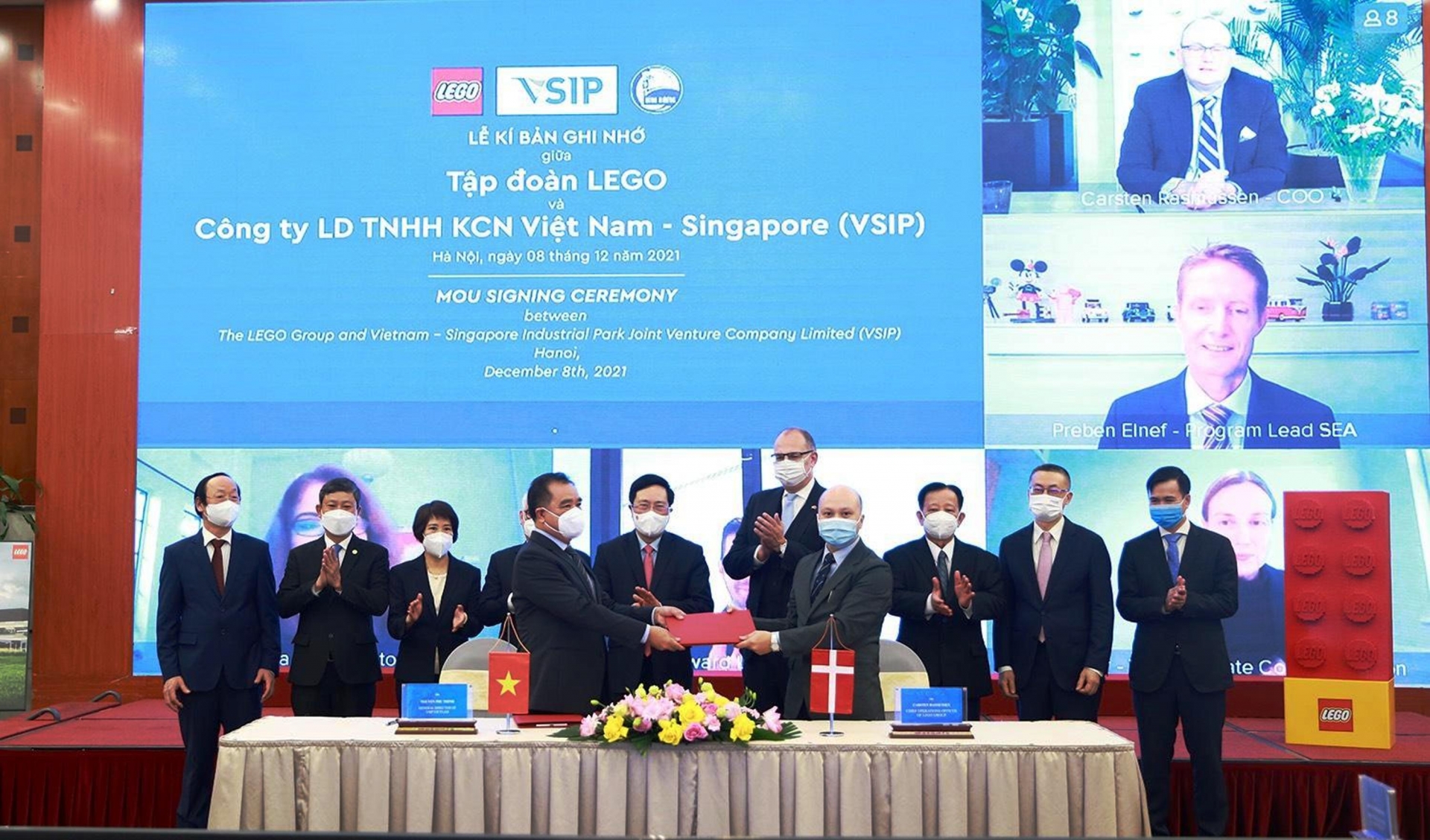 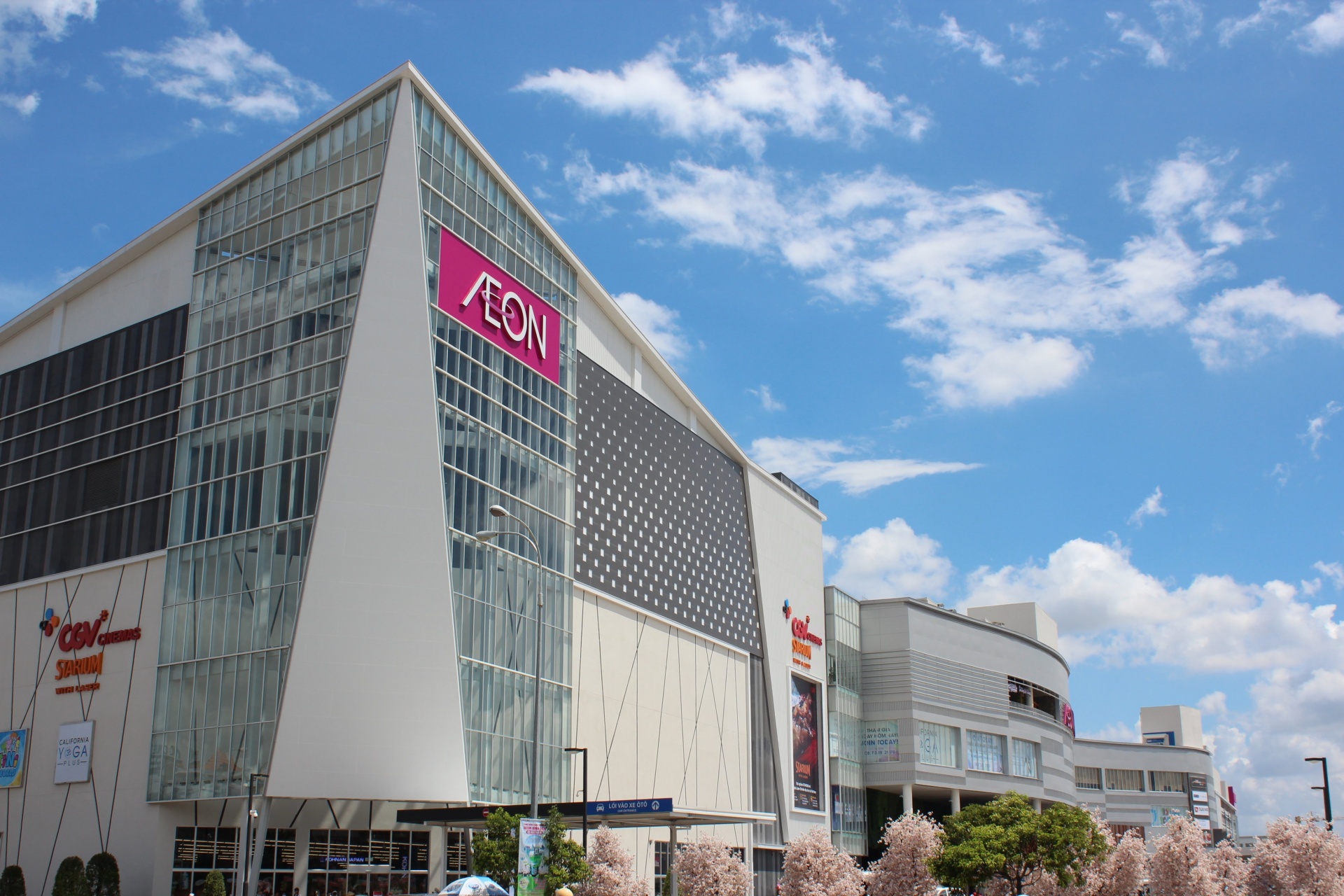 AEON Mall to invest in more projects in Hanoi