According to the investment plan approved on September 25, VinES Energy Solutions is set to develop a lithium battery factory with the total investment capital of VND6.3 trillion ($273.9 million).

Covering 14 hectares in Vung Ang Economic Zone, the project will be invested in by VinES Energy Solutions in collaboration with Gotion Inc. The two parties will contribute VND2.4 trillion (38 per cent) to the project, and the remaining capital VND3.92 trillion will be mobilised from other sources. The construction of the first battery factory is 97 per cent finished.

According to the plan, construction for the second factory will kick off in the fourth quarter this year and take one year. The investor will start to install machinery and manufacturing lines in the first quarter of 2024 so that the factory will officially open in the third quarter of 2024.

The designed capacity of the factory is 5GWh per year, equaling 30 million lithium iron phosphate batteries, which are currently the most used batteries in the global new energy vehicle market.

Gotion is a technology-driven international company which focuses on battery development and production. It was founded in 2006 and went public in 2015 as China's first battery company to enter the capital market. 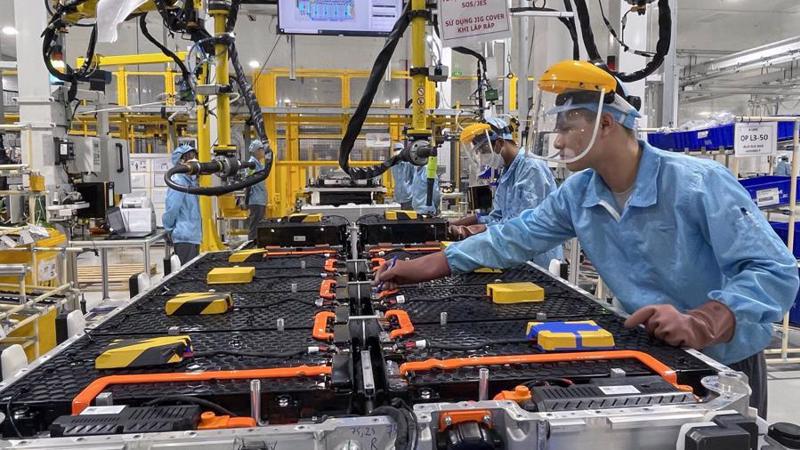 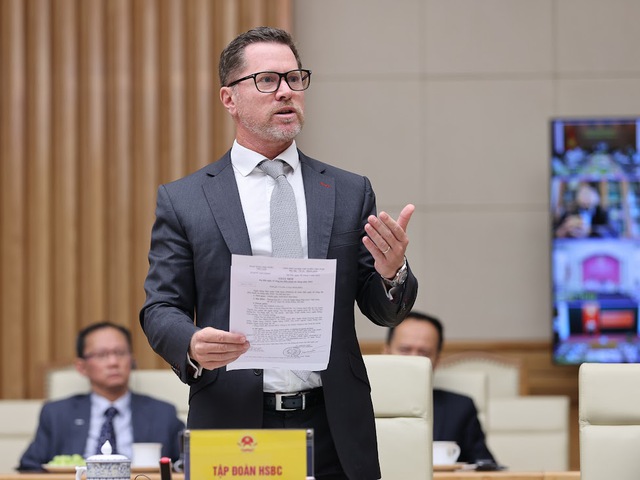 CEO of HSBC: Let Viet Nam’s success story be told to the world 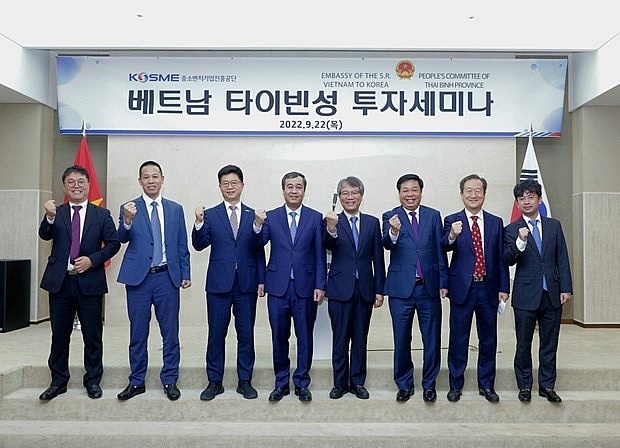